The Good and Bad of PEX Pipe 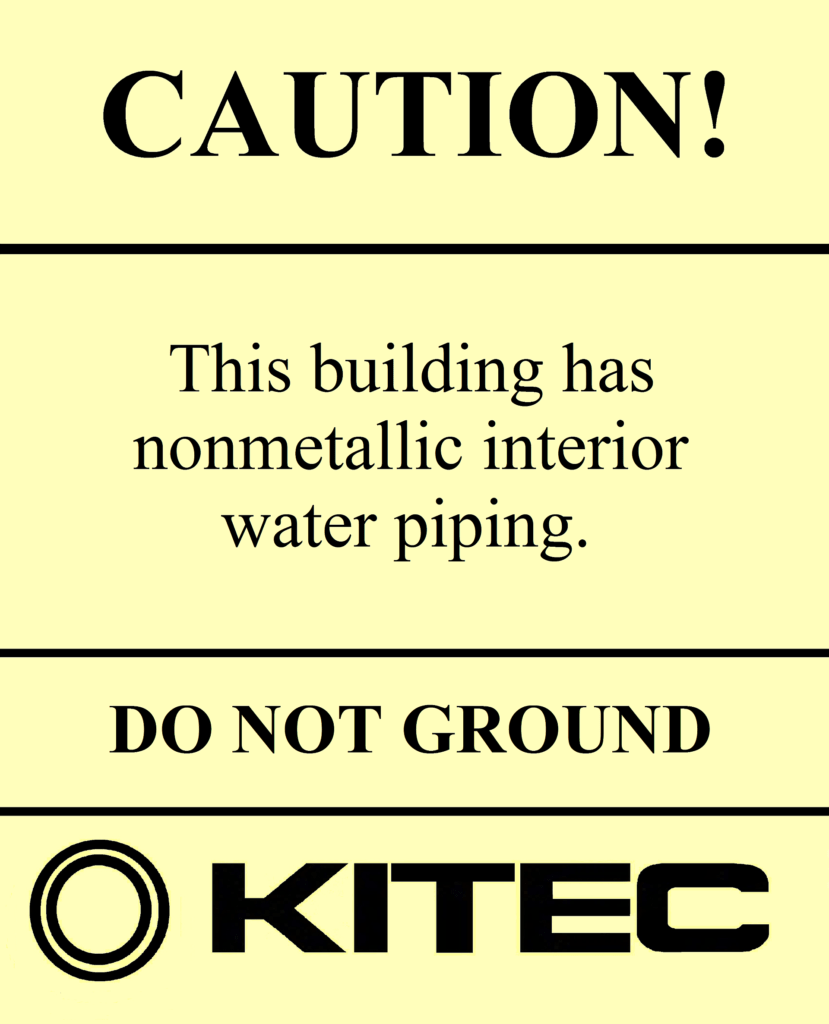 Cross-Linked Polyethylene (PEX or XLPE) is a flexible plastic (polymer) tubing pipe primarily used in both hot and cold-water distribution plumbing systems. During the past two decades in the United States, PEX has also become a common alternative to copper, polyvinyl chloride (PVC), and chlorinated polyvinyl chloride (CPVC) for use as potable (drinkable) cold and hot water system piping.

The installation of PEX piping is typically faster, easier, and less expensive than rigid piping such as copper or PVC. PEX piping is flexible, thereby able to change directions and bend around corners without the need for the elbow fittings required for rigid piping.

PEX piping was invented in the 1950s and refined during the 1960s for use in for radiant floor heating systems. While PEX is generally considered a safe product and accepted by building codes, the materials and components that comprise the system have several vulnerabilities, and several defective fittings and systems produced by various manufacturers have resulted in leaks and system failures.

During the manufacture of brass pipe fittings used to connect separate sections of PEX piping, zinc is added to the copper alloy to increase the strength of the brass. Studies have shown that if the zinc levels of brass are too high (generally above 30%), dezincification can occur, during which zinc leaches from the brass and creates a powdery buildup. This results in blockage within the fitting, reduced water flow, and leaks. When the zinc leaches from the fitting, the resulting copper becomes porous and weak, which leads to fitting leaks and damage.

Most water in the U.S. is treated with some level of chlorine in order to disinfect the water supply. It has been found that chlorine can cause oxidation on the inner wall of PEX piping, eventually resulting in failure.

As with any plastic pipe, ultraviolet (UV) light can break down the stabilizers in PEX, causing the pipe to become brittle and eventually fail. Overexposure to sunlight prior to installation can result in pipe failure. Most PEX manufacturers allow no more than 60 days of sunlight exposure for normal PEX piping and no more than six months for PEX piping with ultraviolet stabilizers added during manufacturing. Studies have shown a dramatic reduction of chlorine resistance after even one week of direct sun exposure. PEX should not be used in exterior settings or in locations exposed to sunlight.

Exposing PEX to certain petroleum products and oxygen increases the permeability of the piping. In closed-loop systems, such as radiant floor heating systems, oxygen can cause heating element corrosion. If PEX piping is installed underground in soils contaminated by pesticides or petroleum products such as methyl tertiary butyl ether (MTBE), these can permeate through the pipe wall and contaminate the water supply.

Potential chemical leaching is another downside of PEX piping. Due to its chemical composition, the PEX pipe material may leach toxic chemicals including bisphenol (BPA), MTBE, tertiary butyl alcohol (TBA), and others.

While PEX has passed many water quality tests, there have been studies showing that various brands of PEX piping affect water quality and that it may contain enough material contaminants to affect the smell and taste of water. In order to address concerns about PEX’s impact on water quality, the State of California requires contractors to flush PEX piping after installation.

There have been instances of damaged PEX piping following the attempt to exterminate rodents. Rodent poison typically causes dehydration, and the sound of water moving through the piping has been known to cause rodents to chew through the PEX to access the water.

PEX-related lawsuits have involved both the piping itself and the fitting utilized between piping sections. The Kitec® plumbing system manufactured by PEX Inc. and IPEX USA, LLC have been subject to lawsuits. Kitec® piping is typically colored blue for cold water and orange for hot water. Brass pipe fittings used in PEX systems, including those by Uponor, Wirsbo, and Aquapex have been subject to lawsuits due to premature deterioration and leakage.

If you suspect defective PEX or fittings at your property, an experienced consultant should be retained to determine the condition and extent of the deficiencies.

This post is excerpted from the first edition of Chuck’s book, When Bad Things Happen to Good Buildings | Red Flags in PCAs: A Reference Guide to Problematic Building Materials & Conditions in the U.S.